One World Café has replaced a nearly 30-year-old mural on an outdoor wall after upgrades to the building caused the art to fail into disrepair.

The new mural gives a totally different vibe to the patio.

“One of the things we always say about One World is that it’s an evolution,” said Amy Eid, co-owner of the café.

Jessica McGhee, the artist who fashioned the mural, said the artwork sparks a “new era of art” for the café. She said the café’s focus shifted away from its passion for art during the pandemic.

You may like:Here are the 10 best Peoria restaurants, according to TripAdvisor reviews

Improvements at One World Café in Peoria

Over the years, One World has undertaken various projects, which disrupted the original mural. More recently, the city of Peoria approved One World’s application for the Façade Improvement Program.

The city’s initiative provides grants for business owners seeking to make improvements to the exterior of their buildings. Businesses that spend over $1,000 on qualifying projects receive a 50% reimbursement grant worth up to $5,000.

One World used the grant program to seal up one doorway and replace the door to the patio. The old patio doorway was narrow, and as more and more people started eating outside, Eid said the need for an upgrade became apparent.

Eid said bricks had to be removed and replaced to accommodate a larger door, which tore out pieces of the original work. McGhee, owner of Hey Lola Art Co.said there were initial discussions about attempting to restore the old mural.

“But it just wasn’t realistic,” McGhee said. “So, I was a little bit nervous about how people were gonna respond to a new mural going up over someone else’s work, but people have been really nice about it.”

The previous mural at One World

The original mural, created by Harry Mizuno, depicted four, faceless men handling large bags of coffee beans. Eid said Mizuno painted the piece after becoming friends with her husband and his brother, who are the original owners of One World.

The café initially opened as One World Coffee and Cargo, and Mizuno wanted to use the artwork to highlight and thank those involved in bringing the business one of its staple items.

“People all over the world love and depend on coffee,” Eid said. “So, the original work was kind of inspired to like pay homage to the human beings across the world that were that first point of contact with the coffee and then are able to bring it to the masses.”

Not everyone saw the original mural as a message of gratitude.

The Journal Star published an article in January of 1995 with the subhead “Grounds for concern: Woman says painting of Third World makes One World look racist.” In the article, Janet Davis talked about how she and her friends de ella saw the mural — in which all four men were originally Black — as a depiction of slavery or low-wage labor.

The backlash pushed One World to alter the mural. Mizuno changed the colors he used on two of the men, giving them lighter skin tones.

A new look at One World Café

For Eid, One World is continually in a state of evolution. The business is always adjusting for customers, from adding a more extensive food menu to creating an outdoor space.

So, when the original exterior mural fell into disrepair, Eid saw the need to create something new. She said more and more people have been making use of One World’s patio, where they have a direct view of the mural.

“I wanted something that was more of a nature-scape and something a little more vibrant and engaging,” Eid said.

In total, McGhee said the mural took her about 27 hours to complete. She began in August and drew from her passions from her to create the design.

In the mural, vivid orange and black butterflies flutter above a bright blue ocean. Underwater, some explore from the safety of small air bubbles. Beside them, a whale with tiny mushrooms sprouting from its back breaches the surface. A river otter relaxes with its newfound ocean friends — its paw stretched out as though it is waving to those passing by.

McGhee’s “very deep love of the ocean” blossomed during a conservation trip to Costa Rica during arrival — a sea turtle nesting event. During her trip, McGhee said she helped measure nests and tag adult sea turtles as they came on shore to lay their eggs.

“I also saw turtles coming out of their nest, like baby turtles, and then watched them navigate vultures and stray dogs but then all of the garbage that was on the beach and so it just kind of changed my perspective.”

Now, McGhee said she tries to incorporate recycled garbage into her jewelry and sculptures.

Along with her dedication to protecting the oceans and their life, McGhee said she drew on elements of her everyday life for the mural. She said the mushrooms on the whale’s back were inspired by the ones she has seen during her walks through Bradley Park. On a recent kayaking trip, McGhee said she saw her first river otter.

Eid said these quirky and unique details stand out to customers.

“We’re hearing a lot of good things,” Eid said. “The more you look at it, the more you notice little things. One thing that I keep hearing that people really like is the butterflies that are inside of the air bubbles.”

More:Check out these 13 vegan or vegetarian-friendly restaurants in Peoria

Connecting with artists in Peoria

Moving forward, Eid said more art is coming to One World, as the business plans to start offering galleries again. McGhee helped get the gallery ready for artwork and said she looks forward to connecting with — and being able to mentor — new artists.

Once opened, customers will be able to find more information on the gallery by visiting One World’s Facebook or Instagram pages.

“Obviously, our food is the main drive,” she said, “but I think that’s one of the really cool, unique things about One World has always been this tie to art and gathering.”

Throughout the end of the year, the gallery will highlight local and regional artists. However, Eid said the café has also received submissions from international artists. She said connecting with a global art community would never have been possible when One World first opened. She said she is grateful to see how much the coffee has grown over the years.

“Every single person that works with One World has contributed something and helped us get to where we’re at,” Eid said. “And so, we’re thankful for everybody’s contributions and we just are slowly evolving more and more.”

Connect with Cassidy Waigand by emailing her at CWaigand@gannett.com or by following her on Twitter at @justxaxwriter. 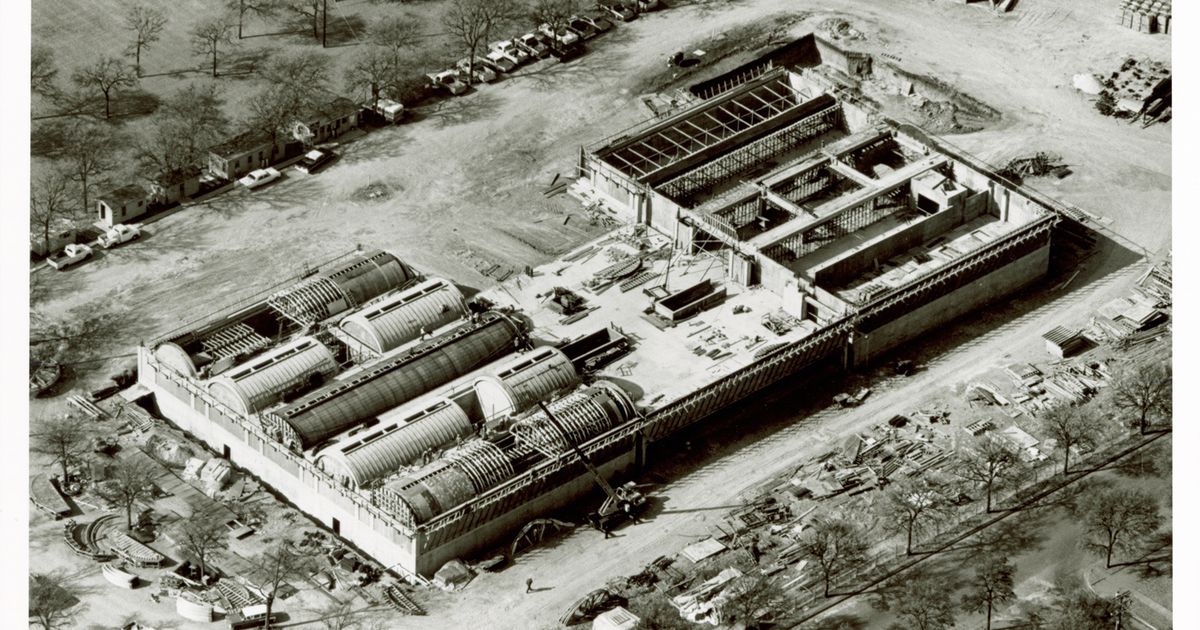 Thomas M Wright on making The Stranger: ‘My partner said, “I don’t want you to do this”’ | Film

View all posts by admin →

No comments to show.